OF THE SEVEN ARCHES 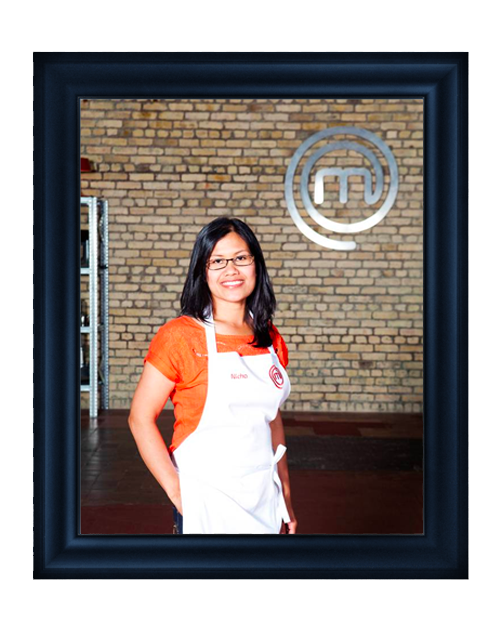 The Seven Arches is the latest edition to Navan town, open 7 days a week for lunch and dinner. Our menus are a mix of your favourite gastro pub dishes along with authentic Thai. All dishes are made with the freshest local ingredients as we believe food is one of life’s greatest joys.

The Seven Arches got its name from the old historical 7 arch river Boyne railway bridge built in 1849 which is situated on Academy Street, Navan (Old Dublin Road).

It is run by local man Darrell Maguire and his wife Nicha (Masterchef finalist 2012) The Seven Arches is a sister pub of The Silver Tankard, one of Navan’s landmark licensed premises.

With former MasterChef Ireland Finalist, Nicha Maguire, at the helm, Irish cuisine and only the best authentic Thai dishes have become our speciality. Thai curries with their own sauce using fresh ingredients are a particular favourite.

The selection of Irish and Asian is not by chance – they are the traditions Nicha is most familiar with. She learned the tricks of the cooking trade at her mother’s side in her native Phuket, Thailand, where she grew up as the youngest of six children, all expected to play their roles in the preparation of a meal.

At The Seven Arches, produce is sourced as locally as possible, with a team of local chefs overseeing kitchen operations. Boyne Valley goats’ cheese, award winning black pudding and Martry flour for homemade brown bread are among the artisan produce on the shopping list.